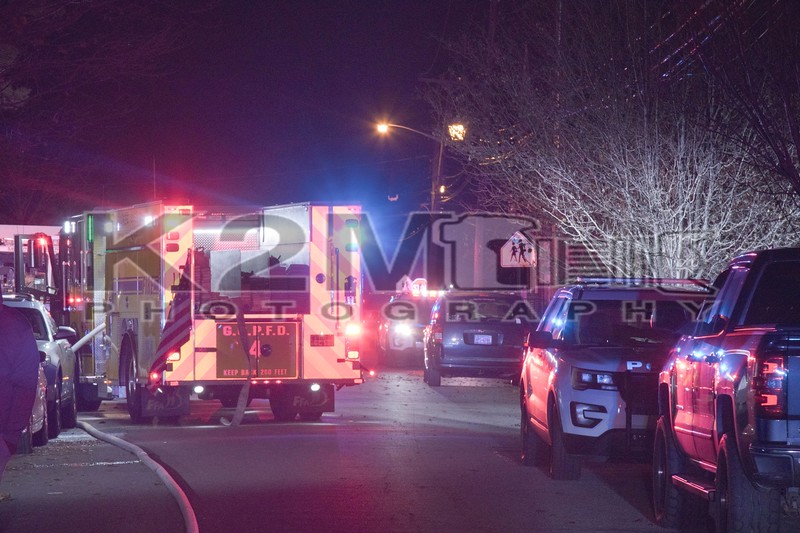 
Late on the night of Monday, December 3rd, 2018 the Garden City Park Fire Department was dispatched to a house fire on Third Street off Old Stewart Avenue. When firefighters arrived on scene, they were met with smoke showing from a two-story private dwelling. Upon further investigation fire was found in the attic area of the home leading to the transmission of a signal ten [working fire]. Mineola was designated the FAST for the operation and responded to the scene with Heavy Rescue 1610. Garden City Park Engine 154 was the first engine to arrive on scene and had one hand line in operation resulting in a quick knockdown of the fire. New Hyde Park Ladder 175, Floral Park Engine 127, and an ambulance from Williston Park stood by for Garden City Park during the operation. All occupants made it safely out of the home and the cause of the fire is under investigation.

Click here to see the rest of the images from K2M Photography’s gallery, Third Street [12-3-18].