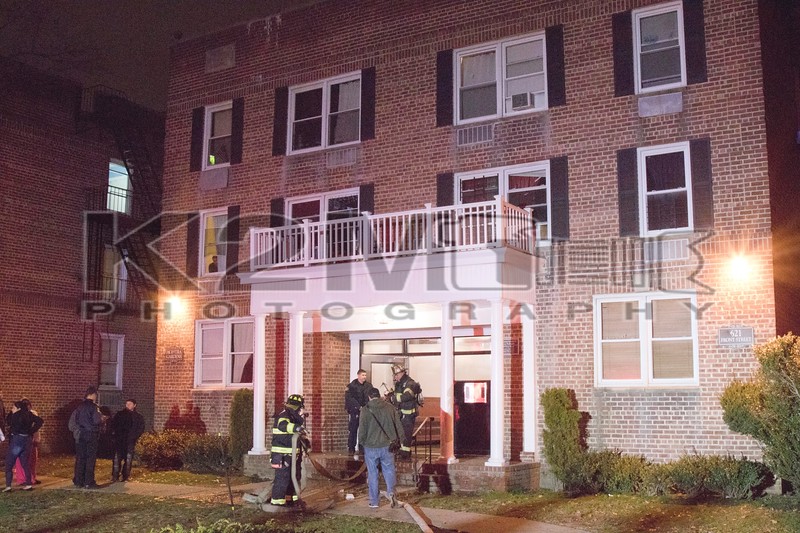 
At 16:51 hours on Monday, December 17th, 2018 the Hempstead Fire Department was dispatched to smoke in the hallway at 621 Front Street off Hendrickson Avenue. Not long after the arrival of the first units on scene came the transmission of a working fire after fire was found effecting apartments on two floors. The fire went on to reach a multi-alarm status due to low manpower, a long stretch into the building, and the potential for the fire load to extend. Firefighters were able to quickly extinguish the fire and the scene was placed under control within thirty minutes. Among the departments called for mutual aid were South Hempstead, West Hempstead, Rockville Centre, Uniondale, Roosevelt, and Baldwin. Several EMS resources were requested to the scene due to the potential for multiple aided. The town’s building department was also called to the scene due to illegal partitions in at least one apartment. The cause of the fire is currently under investigation. All fire department units were under the command of Hempstead Chief of Department Giardino [80].

Click here to see the rest of the images from K2M Photography’s gallery, Front Street [12-17-18].